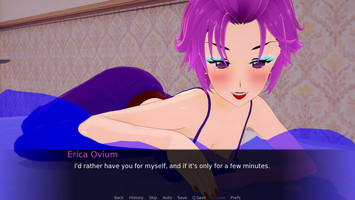 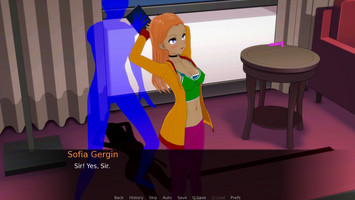 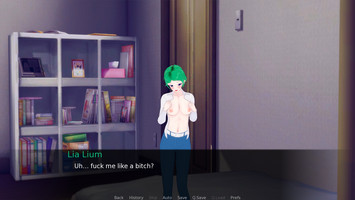 I propably won't have that much time the next weeks so I wanted to get this update out before.

I hope you have fun with it, but if you find errors or something like that please let me know.

And thanks to all that pariticipated in the poll, it was very interessting to see your answers.

So enjoy your time

PS: I will release wallpapers for phones in the coming weeks, they just need a little bit of work to get done, so something you can look forward to.

Get Tutor 2: Still hard at work

The sequel to "Teaching hard or hardly teaching"

After a bit of a break I played again and catching up with 3 updates was a lot of fun! I really like where the game has gone in the past few months and I really enjoyed it! If there's something I'd complain about it's the fact that there were some big grammatical errors in the last 10-15 minutes of the current update. Other than that it was great and I'm glad I could finally play this game again!

There were? I'll have a look then, could you give me some pointers where? And I'm glad you liked it. Any favourite stuff?

Quite a few, mostly past the scene with Erica but they were all over the place in this update. I'm used to some small errors here and there, but there were some pieces of text that were hard to read. Also I think that a scene in the theater would be really cool and I was a bit disappointed there was nothing. As for favorites, I still enjoy Sofia's content the most, but this update (or any of the last three) in particular had a lot of good stuff.

I'll have a look. Thank you for informing me.

Thanks for the update. Too bad I'm a little busy right now but I'll play as soon as I can!

No problem, the game does wait for you. ;)